Food allergies affect twelve million people in this country. Some allergies are mild but others can be anaphylactic and life-threatening. Severe food allergy has become increasingly frequent in young children and is a life-changing experience for families. 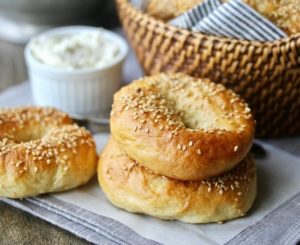 The foods most commonly responsible for severe reactions are the following:

Peanut allergy has become an epidemic over the past few decades. It affects 2 to 3 percent of US children, and the number has increased 20 percent since 2010. It is one of the most common causes of severe food allergy reactions.

The most severe allergic reaction to peanuts is anaphylaxis – a life-threatening episode with symptoms that may include widespread hives, swelling in the throat, impaired breathing, blue lips and a drop in blood pressure. Fatal reactions have occurred after eating very small amounts.

Peanut allergy often starts in early childhood as soon as the first year of life but more often in toddlers and young children. Mild reactions such as a rash around the mouth may precede more severe reactions such as facial swelling, hives, and vomiting. But a reaction can also occur the first time the child eats the food.

Some children will outgrow their allergy. In one study, 20% of children with mild peanut allergy improved, but those who had experienced a serious reaction and had higher sensitivity levels tended not to outgrow the allergy.  Infants with severe eczema and egg allergy are at higher risk for developing peanut allergy.  Instead of avoidance, early introduction of allergenic foods between four and six months may actually prevent development of peanut allergy. 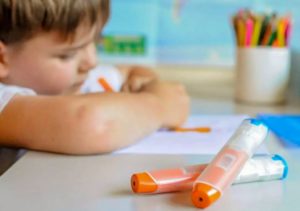 Managing Peanut Allergy And Other Allergies

Having a child with a peanut allergy can be a constant source of anxiety for families. Foods that don’t contain peanut as a listed ingredient can be contaminated with trace quantities of peanut in food preparation or the manufacturing process.

Parents must read all food ingredient labels and avoid restaurants where peanuts are a hazard. In addition, they must be alert for signs of anaphylaxis in their children and always be prepared with an epinephrine injector (See the Food Allergy Action Plan). Many children with peanut allergy have multiple other food allergies, such as to tree nuts and sesame, which makes avoidance even more difficult.

Our doctors will take a detailed history and use skin and/or blood tests to arrive at a diagnosis of your child’s specific food allergy and determine its severity. Newer blood testing called component testing can sometimes offer greater clarity about the risk for severe reactions. Some children may have had a positive blood test for a food, but we will determine that they actually can tolerate the food. 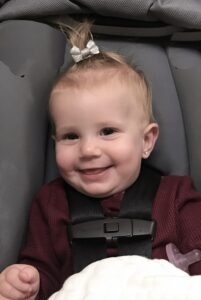 Based on the testing, our doctors will give you specific dietary recommendations and provide the education and skills necessary to manage an allergic reaction should one occur. They will also periodically re-evaluate their patients and provide the necessary medical support at all times

Some food allergies such as milk and egg allergy are usually outgrown. In contrast, severe peanut and tree nut allergies can worsen over time and become life-long conditions in some children. In the past, strict avoidance of the food was the only option.

Fortunately, anaphylactic food allergies can now also be treated with oral immunotherapy or “OIT” which is a process in which extremely small amounts of the food are given daily and increased every other week until the child can eat the food. Recent studies have shown that OIT is especially effective in young children and can induce remission in some.